Daniël ten Ham has been working within the ECT group since 2008. As a civil engineer graduate, he was active in Rotterdam as a project manager in the early years. After some time, the focus area shifted to the inland terminals of ECT in Venlo, Duisburg and Willebroek. Initially as technical project leader and later as General Manager.

Since the beginning of 2021, Daniel has also started working as director in Venlo. 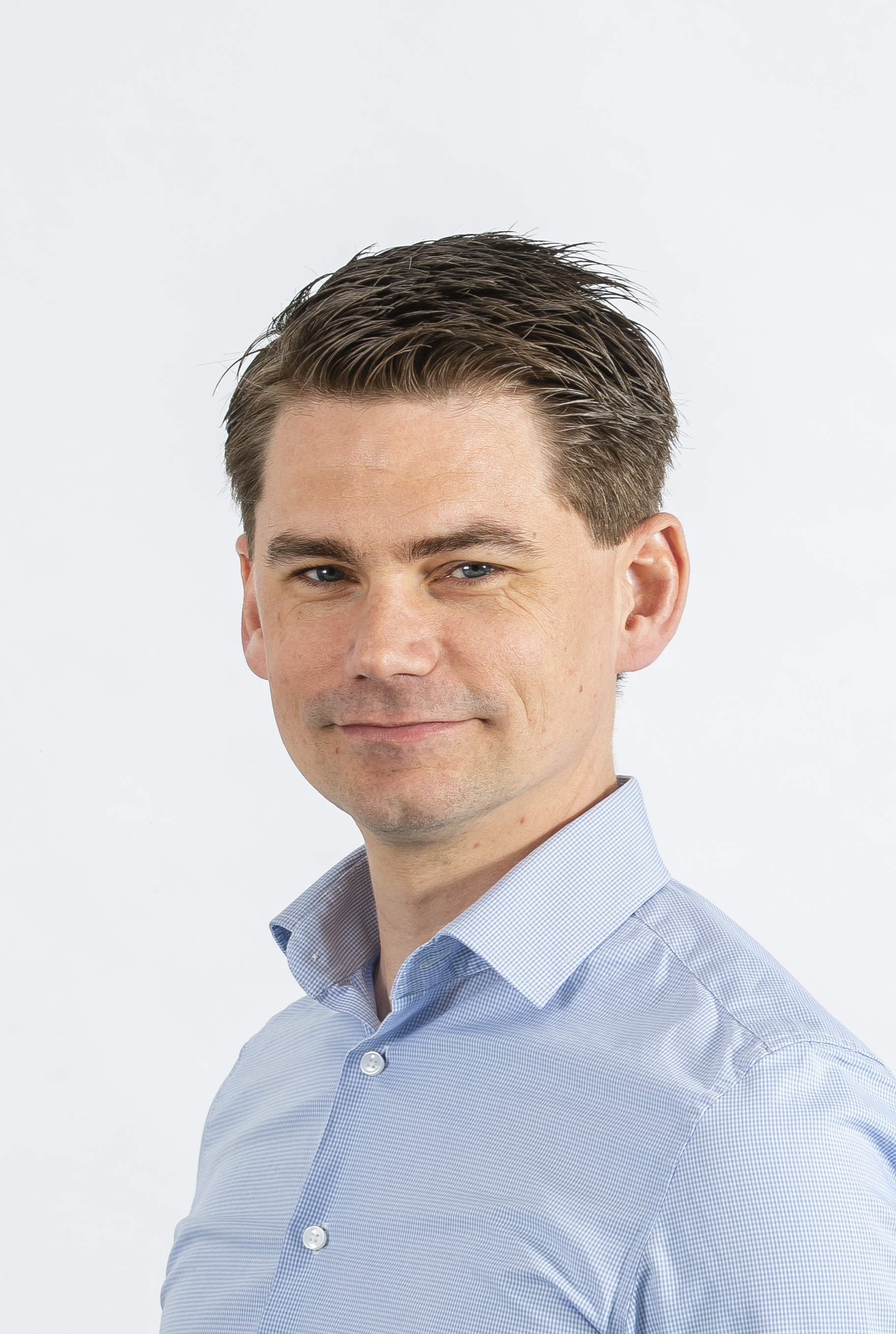